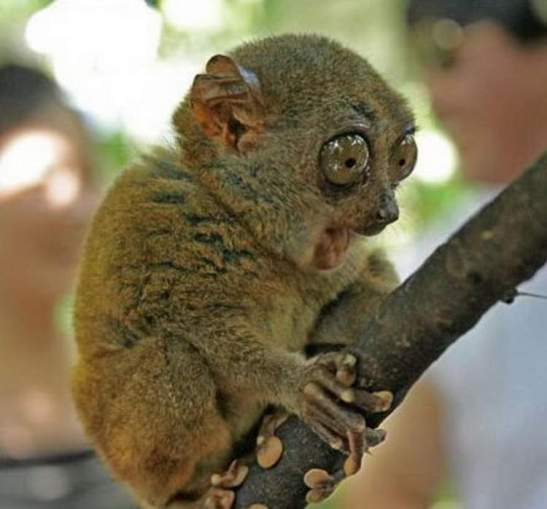 Is what we call IBS the name given to any one of a number of different unexplained gut disorders or is it a combination of defects in many functional components within the gut and brain, which vary in severity? Is it at the severe end of a spectrum of unexplained bowel disturbance, all the way from an occasional tummy upset caused by eating too much or something that happened to a severe long lasting, relapsing abdominal discomfort and bowel disturbance?

Research have revealed that changes in diet, gut bacteria, gut permeability, the immune system, the enteric nervous system, connections between the gut and the brain, the autonomic nervous system and memory, are all involved in IBS, but the balance of these and how they might be triggered differ from patient to patient. If these insights indicate a common pathway of gut sensitisation, albeit triggered by a variety of factors, then the same treatments should work in IBS, whatever the cause. They don’t; it is still a case of some treatments work for some patients some of the time, though perhaps drugs that modify the effect of serotonin and related transmitters in the gut and the brain have tended to look most promising.

IBS may be thought of as a model for unexplained illness. As such, insights into IBS may be gained by what people write about other illnesses. A recent article in The Conversation suggests that schizophrenia is not so much a definitive disease but a spectrum of conditions causing a distortion of reality. The milder end of the spectrum would include episodes of confusion, paranoia and magical thinking, which we can all experience from time to time, while at the other pole is the prolonged and severe state of distorted reality, accompanied by delusions, confusion, hallucinations and emotional disturbance, which most psychiatrists currently diagnose as schizophrenia. Jim van Os, a professor of psychiatry at Maastricht University, has proposed the term schizophrenia should be replaced by the concept of ‘psychosis spectrum disorder’. So we may come to think about some people being on the psychotic spectrum much in the same way as we think of others being on the autistic spectrum.

Like IBS, schizophrenia may be instigated by a variety of causes. These include drug abuse, social adversity, genetic factors, viral infections, parasitic infections such as toxoplasmosis and abuse in childhood, but the effect is the same; a disturbance in reality accompanied by increases in dopamine levels in the brain. Antipsychotic drugs that block the effect of dopamine are generally useful in treating most forms of schizophrenia but are said to be less helpful when schizophrenia is caused by psychological trauma.

There is another concept that might be useful in characterising the spectrum of both schizophrenia and IBS. That is ‘dissociation’, a detachment from reality which includes anything from lapses in concentration, absences in memory and day dreaming to more profound distortions of perception and behaviour, absences of reality and self – living in a different world. Some people with dissociation may even assume a different identity or a fragmentation into several identities (dissociative identity disorder, formerly termed multiple personality disorder) each speaking in different voices. The distinction between dissociation and psychosis is like that between what might be seen as a brief detachment from the real world and a complete loss of reality, but nevertheless they are on a continuum. Dissociative disorders are sometimes triggered by trauma, changes in life or taking recreational drugs.

Dissociation also includes the conversion of emotional memory into physical symptoms. The symptoms of conversion hysteria described by Freud a hundred years ago, the fainting, paralysis, blindness, sensory losses, would now be regarded as classic forms of dissociation, brought on by trauma. In a similar way, post traumatic IBS could be seen as dissociation, an escape from the anguish of reality into illness. This might explain why so many people with severe IBS may be resistant to explore any psychological association with their illness and would rather blame it on something tangible or at least inedible like diet. Perhaps the ‘reality’ of IBS symptoms stops people feeling that they are going mad.

It is so difficult to write about this without seeming to suggest that everybody with IBS are bordering on madness or somehow ‘it is all in their mind’. Let me make it clear that I do not believe that; many people have much more concrete or physical reasons for their illness. If there is an association with trauma, IBS could even be thought of as a beneficial adaptation that focusses attention on the here and now; in a way, a kind of mindfulness. Nevertheless, most of the people with IBS who come to see me as a psychotherapist tell of difficult family dynamics and experience of trauma. Their exacerbations of IBS often occur when associations rekindle buried memories or when they believe they have been the victim of injustice.

We are none of us the cool, rational people we like to think we are – not even psychotherapists – especially not psychotherapists. Wouldn’t it be boring if we were? No, we are emotional beings; we feel things that are often beyond our understanding. We can all indulge in magical thinking, superstitions and beliefs for which there is no evidence. Moreover, when things upset us, we can so easily get it wrong and summon up old paranoias and prejudices that may have no connection with present reality. None of this is madness because we retain a connection with a collective sense of ‘reality’. Nevertheless, our paranoid thoughts may defend a vulnerable or shameful sense of ourselves. At the same time, our bodily symptoms may not only express the psychic conflict but also provide an escape into illness.

This entry was posted on October 25, 2017 by nickwread in dissociation, psychiatric illness, psychotherapy, trauma and tagged dissociation, schizophrenia.